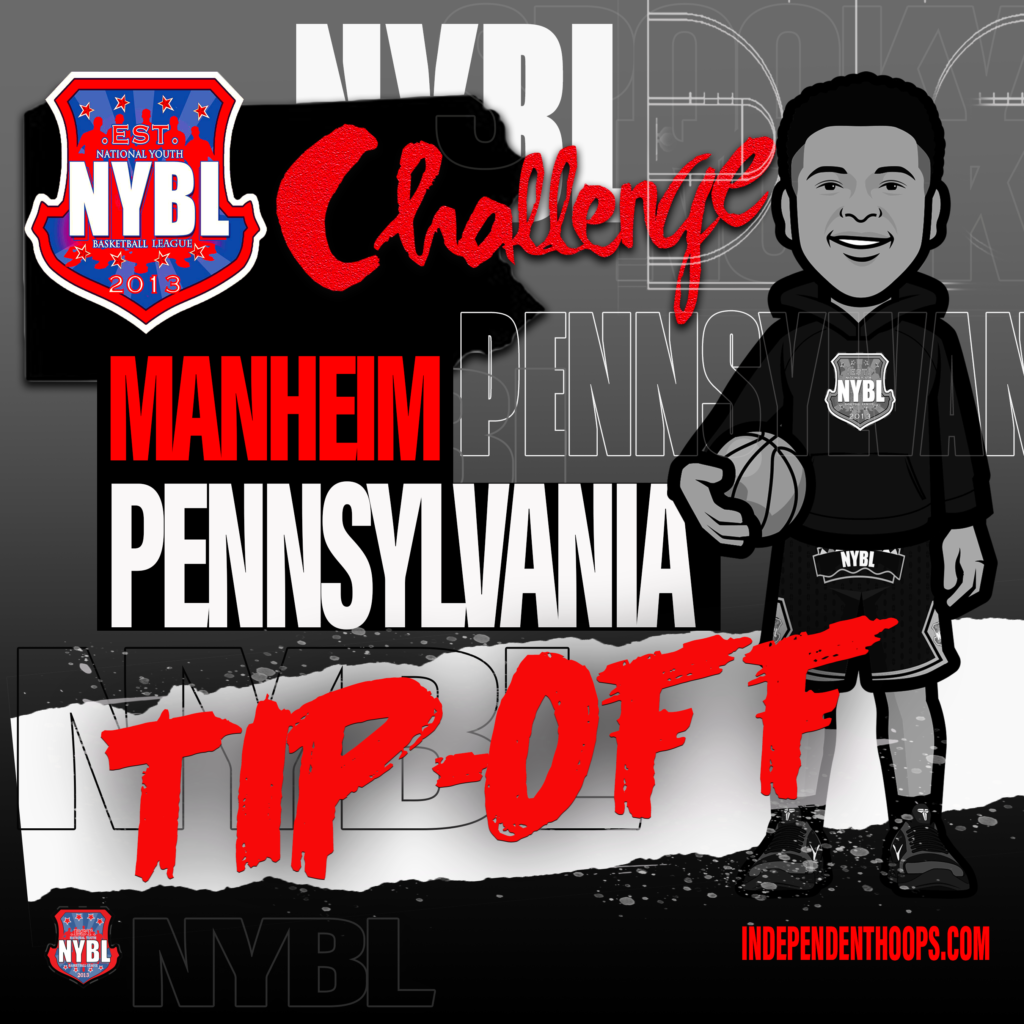 It is time for tip-off! The National Youth Basketball League (NYBL) is tipping-off the upcoming spring travel basketball season in Manheim, Pennsylvania. Sixty-Four (64) of the nation’s top programs will hit the hardwood at the Spooky Nook sports facility to compete for a chance to qualify for the newly branded NYBL Global Championships in Florida (June 25-27). Top programs New World (DC), Team Thrill (MD), We R 1 (DE/MD), Team Delaware, AOT (GA), Steel City Outlawz (PA) and scheduled to attend.  Below are a list of a few other teams that should be on your radar and their players to watch.

Team Teague is sponsored by NBA veteran and Indianapolis native Jeff Teague. The program has been a part of the National Youth Basketball League for 7 years and has produced some of the nation’s top talent, including University of Indiana standout and former All-American Trayce Jackson-Davis. They also have multiple 2021 Division 1 signees headed to the Big Ten and Big East conference.

North Coast Blue Chips is comprised of some of the top talent from the state of Ohio, Texas, and Pennsylvania. The team is currently ranked number 11 in the nation in its class. In previous seasons, the program played under the name Game Speed Elite and was ranked number 10.

Trained 2 go has played in the NYBL for 6 years. The team has produced some of the best players out of the east coast. Coach Battle is one of only two coaches to win multiple championships three total two with the Hilltopper Heat and one with Trained 2 go.

This talented program is playing at the NYBL for the first time. Mid Penn Motion is made up of athletes from the Central Pennsylvania area. The team has quite a bit of size with 6 out of 12 of its players over 6 feet tall. They also have two women head coaches on the bench with tons of basketball coaching experience leading the way.

The NY Lions are tough and talented young team from Queens, New York. This is the teams first year playing in the NYBL, but they are no stranger to success after finishing 4th in the 2019 Nationals. They are currently ranked the number one team in New York City for the 10 and under.