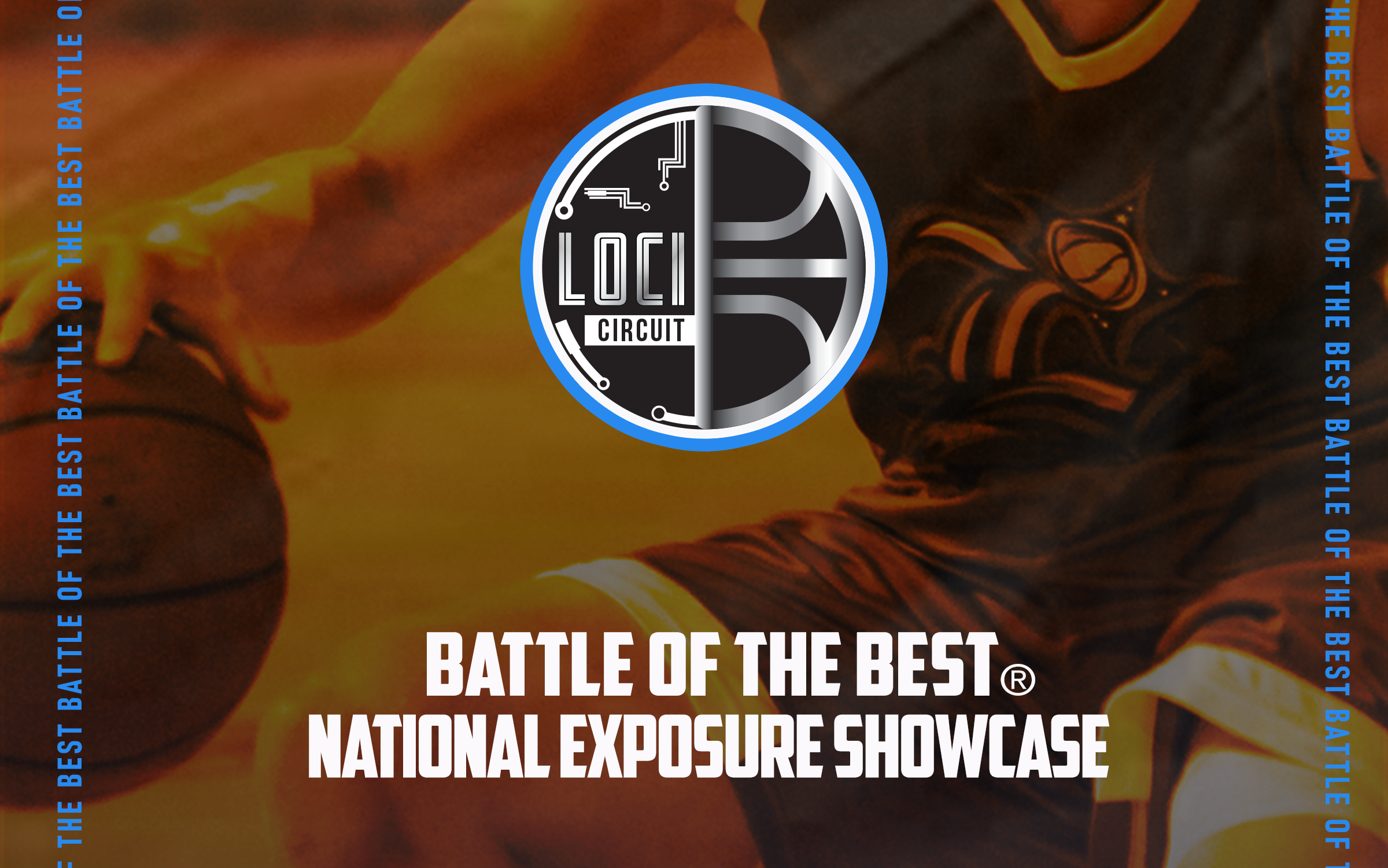 LOCI Battle of the Best : Georgia

One of the Premier Events of Independent Hoops is the Nationally Renowned Tournament Series – Battle of the Best. Battle of the Best is now in its 7th Year and has featured some of the top sponsored and independent travel teams in the country and abroad. The tournament annually is attended by a who’s who of top prospects and collegiate programs. Over 200 College Coaches have scouted the tournament series and multiple national media outlets have covered it as well. This is a MUST ATTEND EVENT. #ONCEANDFOREVER #BATTLEOFTHEBEST 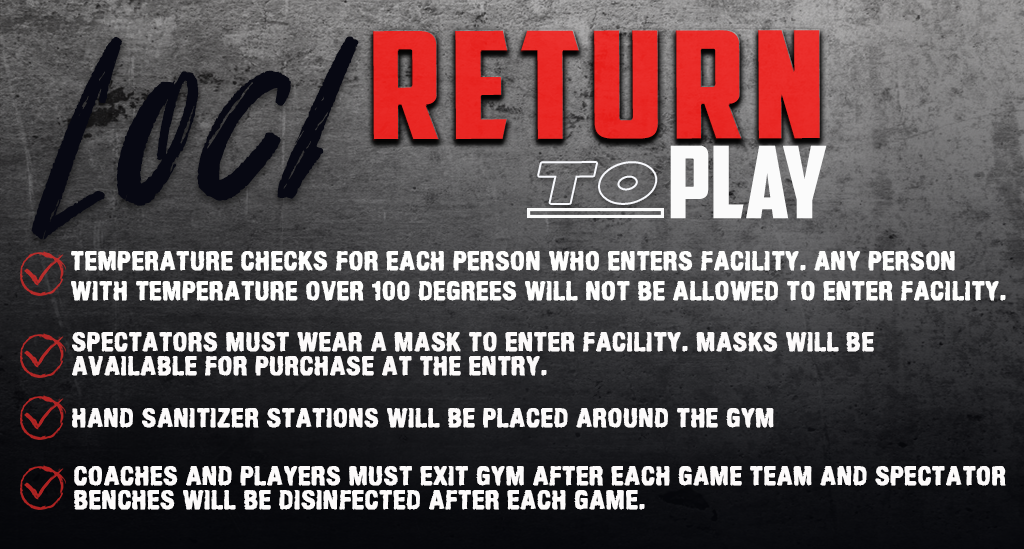